END_OF_DOCUMENT_TOKEN_TO_BE_REPLACED

According to him, the sailing program is quite competitive but not inside a school or in the sense of Interscholastic Sailing. There are going to be regattas. Students will be able to band together along with the other students in different programs and then compete as the ad hoc team at the varsity level. Also, less experienced or young sailors will be able to compete in the level of junior varsity for honing their skills.
END_OF_DOCUMENT_TOKEN_TO_BE_REPLACED 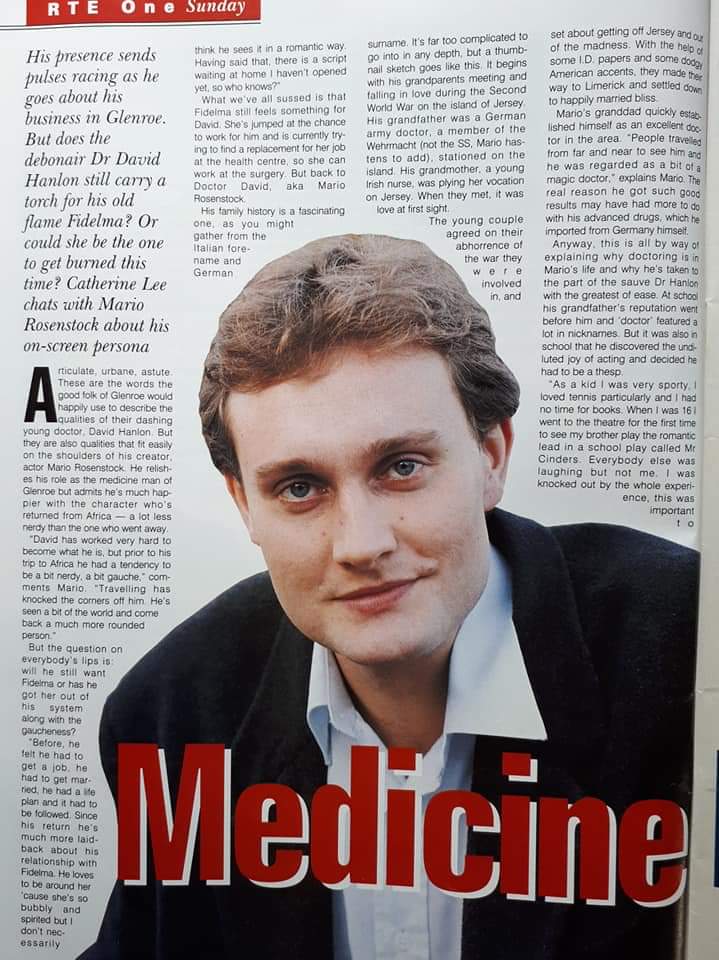 On 7th November 2018, The RYA is going to host a live webinar where sailing clubs that are already familiar with “pay and play” function will share their detailed and examined view on the success and challenges of their initiatives. It follows an in-depth analysis that is going to be commissioned by British Marine on the future of sailing that was carried out in 2017.
END_OF_DOCUMENT_TOKEN_TO_BE_REPLACED 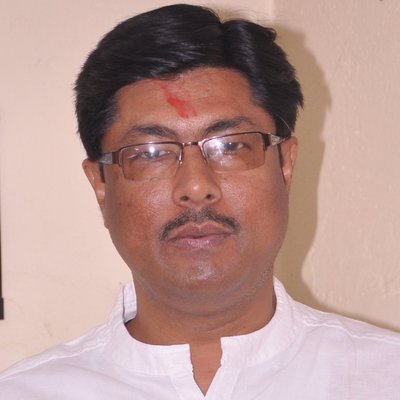 </cente
The winner of the regatta was the team of the United States of America, which was represented by Midshipman Brittney Slook and Midshipman Peter Hogan. Lieutenant Sarah Bull was leading the team won the Admiral’s Cup with their performance that was consistent across all races.
END_OF_DOCUMENT_TOKEN_TO_BE_REPLACED 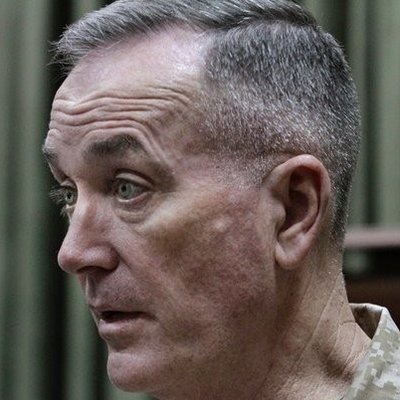 This British team is the youth wing of the Sir Ben Ainslie’s America’s Cup version. They went into action to take their disappointing results several notches up on the leader board. They performed with style and excelled even though the weather conditions proved to be shifty. END_OF_DOCUMENT_TOKEN_TO_BE_REPLACED